Independence from what and from whom??

These questions travel in my mind many times; the answers are pushed into vain.

Firstly, this thought process triggered me to understand the meaning of independence. According to the dictionary, Independence is defined as Sovereignty, self-government, liberty, freedom, etc.

But why do these many complications define simple independence?

By the way, independence from what?

This resulted in a question: What is freedom?

To understand freedom, we first need to understand the meaning of its antonym, ‘slavery or bondage,’ that is, the restriction from the ability to choose from an infinite range of responses, that is, getting stuck in this or that possibility! This bondage is always to our beliefs, boundaries, and conditioned responses. And these boundaries and beliefs are nothing but the ideas and concepts that we have committed to and accepted as truth! When these become as rigid and inflexible as concrete, we cannot see above them since they become the prison walls we unintentionally constructed around ourselves.

Yes! That’s it! Today most of us have bondage developed towards the west in the very roots of our thought process, and we have accepted the truth that the west has all the extraordinary knowledge, and they are almost next to Gods! We have created a concrete wall around our mind and become ‘kupamandukas’(frogs struck in a well) and are not at all ready to know the truth that “we were the best of all!”. And we are all living in that self-created prison!

Is it a self-created one or planned to keep us in this state so that we create such a prison for ourselves! By the super brains of British!

India is a land that radiates knowledge and wisdom because of the tremendous efforts of our past generations, with which no dependency situation was created. To make Indians their permanent enslaved people, the British are sure that education and wisdom embedded in the culture is the hurdle!

LORD MACAULAY’S ADDRESS TO THE BRITISH PARLIAMENT – 2nd FEBRUARY, 1835 was as follows:

“I have traveled across the length and breadth of India, and I have not seen one person who is a beggar, who is a thief! Such wealth I have seen in this country, such high moral values, people of such caliber, that I do not think we would ever conquer this country unless we break the very backbone of this nation, which is her spiritual and cultural heritage, and, therefore I purpose that we replace her old and ancient education system, her culture, for if the Indians think that all that is foreign and English is good and greater than their own, they will lose their self-esteem, their native culture. They will become what we want them, a truly dominated nation.”

It’s a fact we allowed them to execute what all they planned successfully. People lost their souls and became just a bundle of nerves and conditioned responses constantly triggered by other people and circumstances into totally predictable outcomes! Especially with the emergence of social media and social platforms, information is controlled so that we are thinking what some set of people or agendas wanted us to believe by diverting from the fact. That is why we see people discussing only what comes in mainstream media or social media, then what is truth.

We need to break down the conditioned responses and go beyond self-created boundaries and experience the boundless, which is what FREEDOM is!

The critical ingredient of freedom is silent witnessing. Become aware of the situations, our choices, and interpretations, and then we experience the freedom of choice at first! We need to live in self-referred consciousness to identify with our inner self, instead of self-image channelized by our surroundings (which are controlled by some powers for selfish agendas)!

How Our country is Heading In The Path of Freedom and Independence? How to Set The Situation Right?

In a process to roll back the situation and to set back our country to her past glory, first, we should ask ourselves why we fought for Independence? And Why do we need freedom? Freedom from what exactly?

It is freedom from the thoughts, lifestyle, dress sense, education, etc., which are not at all ours’ and had never been ours’ in the past! Now, tell me do we have freedom with any resistance?

To reflect the trademark of Bharat, we have nothing left to show! This reflects the fact that we have lost our individuality, without which we cannot claim ourselves Indians!

Freedom to our country was just a well-played drama! It was just the transfer of dependency from the hands of the British to our people! And we are in such a state of mind that we hardly try to understand this! There is nothing wrong with learning from other societies. We must take good from every society, but not insult what is gifted to us.

In the name of patriotism, we find people getting misled, that too youngster who is in such a confused state of mind, where they are unable to judge the fact of what is what? And what not to? This is due to the lack of education in its true sense! Our culture and extraordinary contributions by our great masters are just rested in history, more sidelined explicitly as mythology and as some orthodoxy, rather than understanding its wisdom and taking it forward to future generations. The politicians who are just the toys in the hands of the other countries have become the successors of those colonial rulers and used culture as just some sentiment.

Unfortunately, we are entirely transformed, where our way of thinking the lifestyle are always rebelling and having enmity with our country!  We respect and follow their culture, are happy to follow their dressing styles, and use their products. This is not wrong to learn and praise other cultures, but not at blaming the great culture and wisdom that is passed with a responsibility to pass on to future generations. If we don’t know, let us not condemn it. Instead, try to learn why it has existed for thousands of years and is hailed by the world for its wisdom.  We are just the western minds in Indian bodies! In the greed for money, they get into slavery! And that slavery we now feel like a great symbol of dignity and richness. Why do we stay in such a kind of illusion and never try to understand that when there is no one to work for, improve our country’s economy and the present social condition, then how can our country improve? Everyone is becoming just selfish!

We are brainwashed that development means bringing foreign companies for employment. Instead of giving loans and subsidies to foreign players, pay the same to young minds who are flying out for better opportunities. They will do wonders. Today, what is happening is torturing the right talented and skilled people and making them run away from the country and tell that to improve employment and achieve the development we brought MNCs. Bringing them is not wrong, but not providing opportunities to our people to develop a nation is a sin.

In the greed for money, politicians have kept the nation’s development always at the mercy of some other countries, and that slavery now feels like a great symbol of dignity and richness.

We all claim high of Indians becoming CEOs of other countries, but we forget the fact that we failed to create the right environment for all these visionaries to do the same work in our country. Instead, we insulted their talent and skill, making them fly out of the country. All they achieved is not because of our country. Those countries facilitated platforms and resources for these geniuses to accomplish all they wanted. Today there are approximately 27 lakhs Indians in the USA. These numbers show that we have lost these many talented people.

Why do we stay in such an illusion and never try to understand that when there is no one to work, who will be there to build a nation? The incompetent and uneducated politicians? With these many years of independence, are we not competent enough to build such an environment? Then the question pops up is:

Are we independent and have freedom in our Thinking, Drinking, Eating, Living, Learning, Development, Health, lifestyle, and so on?

The answer was ‘NO!’

All we are evidencing is just a transfer of dependency from the British to our people.

Thousands of people have sacrificed their lives and families to save the country from slavery and provide freedom to future generations so that they all can prosper and enjoy the freedom and hand it over to their future generations. But is that happening??

Independence Day has to be celebrated only when we acquire total freedom!

Dependency has to vanish even from our minds!

Until then, how can we wish our people a Happy Independence Day?

But there is a problem here. The problem is: “we are not willing to get free!”

Until and unless we wake up our mind to come out of this slavery, Bharath can never be freed from slavery!

Pharma-Terrorism In India In the Name of Clinical Trails: 24000 people killed 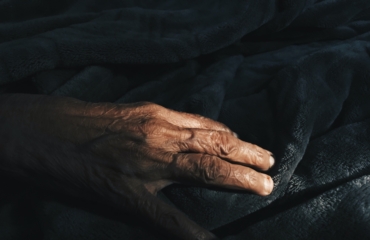 Is Age a Roadblock to Achieve Your Goals?

Is there any particular age to start working towards your… 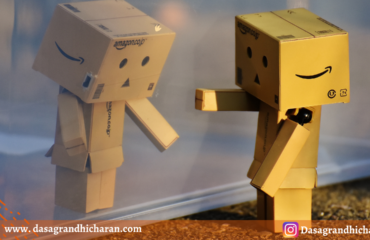 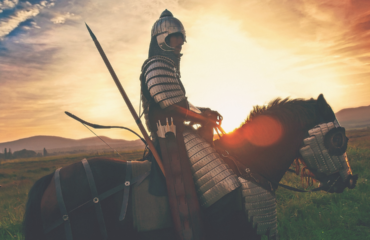 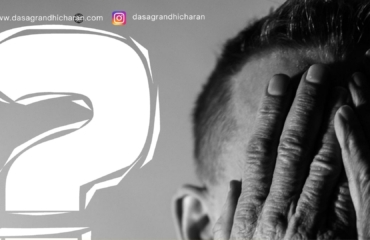 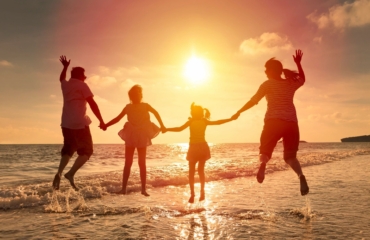 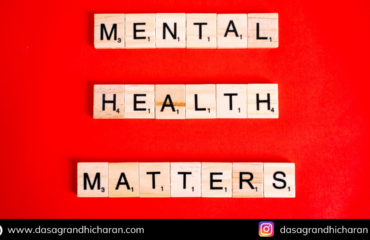 Strong Mental Health is One of the Key to Winning COVID

It is painful to see people losing life in this…